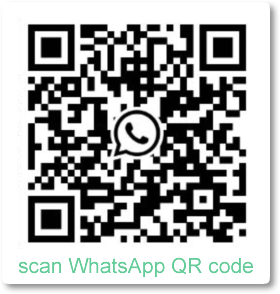 Pipe expansion joints are necessary in systems that convey high temperature commodities such as steam or exhaust gases, or to absorb movement and vibration. An expansion joint is a useful component in an infinite number of applications.

What industries use expansion joints?

A typical type of expansion joint for pipe systems is a bellows which can be manufactured from metal (most commonly stainless steel), plastic (such as PTFE), or an elastomer such as rubber.

Why should I use a pipeline expansion joint?

A bellows is made up of a series of one or more convolutions, with the shape of the convolution designed to withstand the internal pressures of the pipe, but flexible enough to accept the axial, lateral, and/or angular deflections.

Expansion joints are also designed for other criteria, such as noise absorption, anti-vibration, earthquake movement, and building settlement.

Further, expansion joints are more effective than alternatives such as pipe bends and pipe loops due to their greater ability to conserve space, their economic efficiency and better performance in absorbing larger movements.

What types of expansion joint types are available?

Expansion joints come in a wide variety of designs. Some of them are standard and some are customised as per client requirements.

Although their design may vary significantly, all expansion joints are nevertheless composed from some of the following components, all with one or more specific functionalities: bellows, welding ends, flanges, hinges, tie-rods, spherical washers, wire mesh, insulation, inner sleeve, external cover, elbow and/or ring reinforcement/equalizing rings.

In general, there are fabric, metallic, and rubber expansion joints.

The Bellows are generally employed in a piping system in one of the following situations: 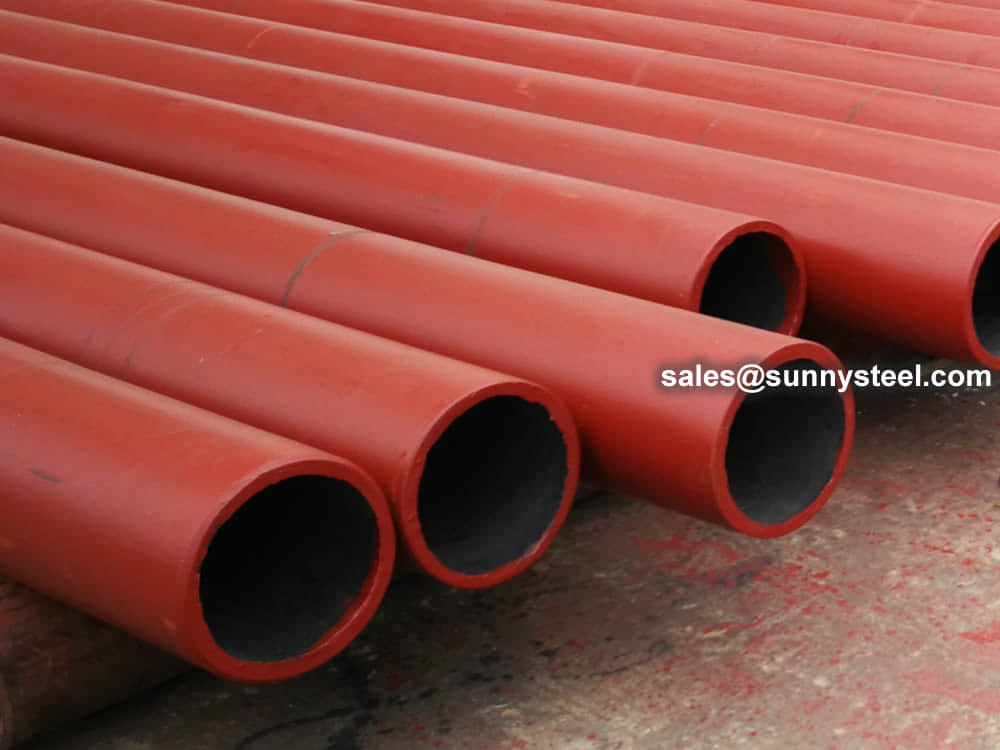 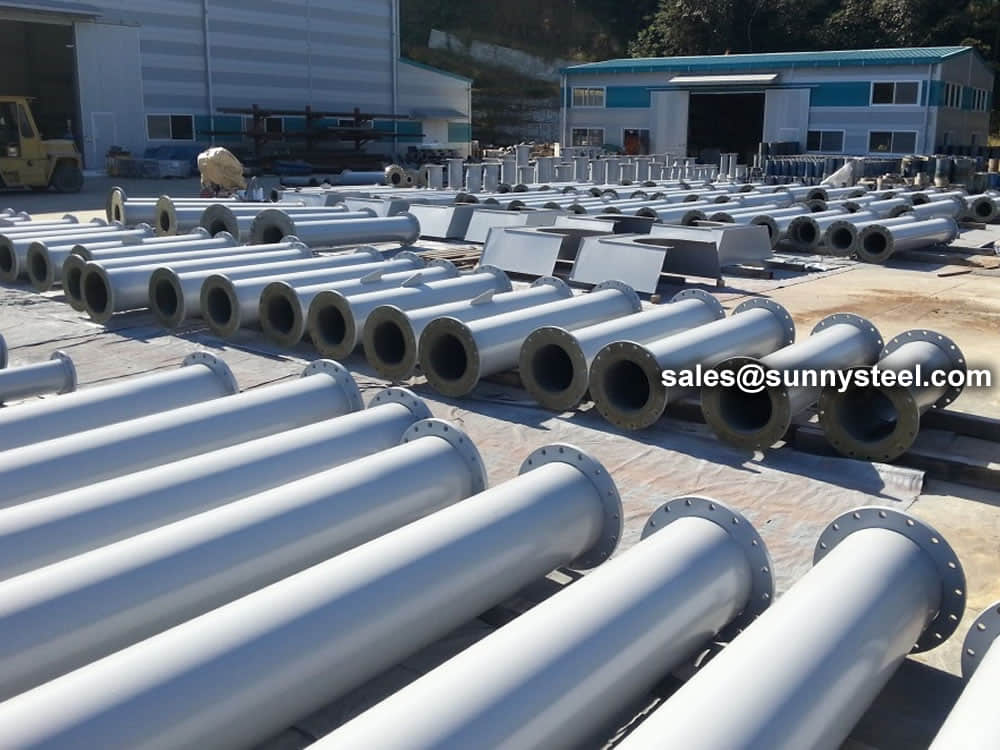 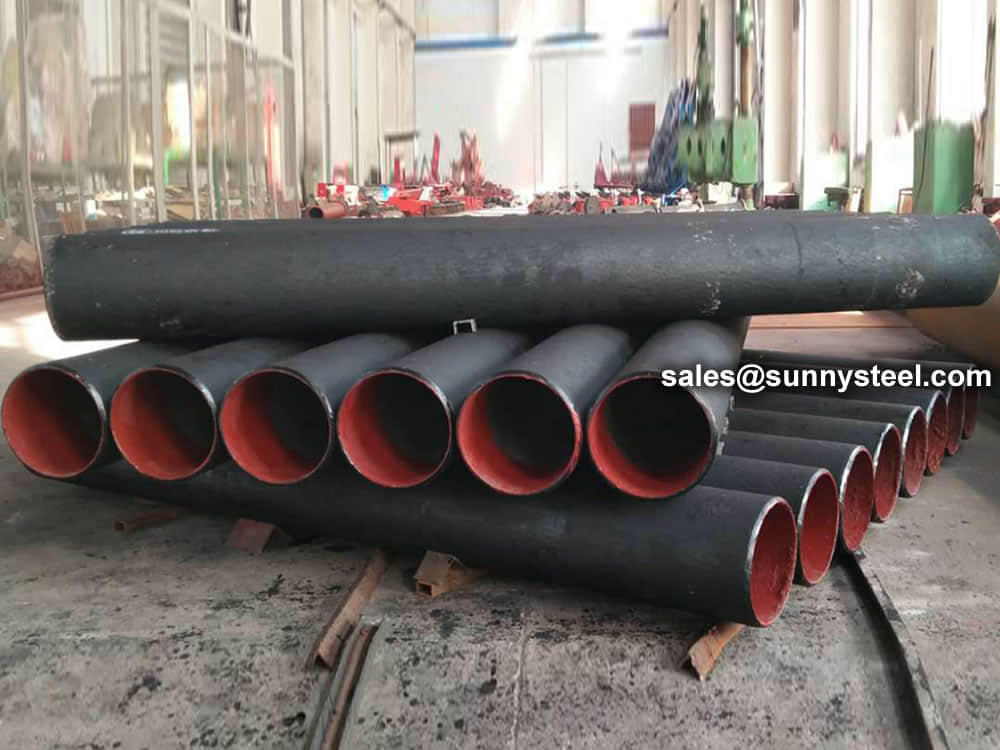